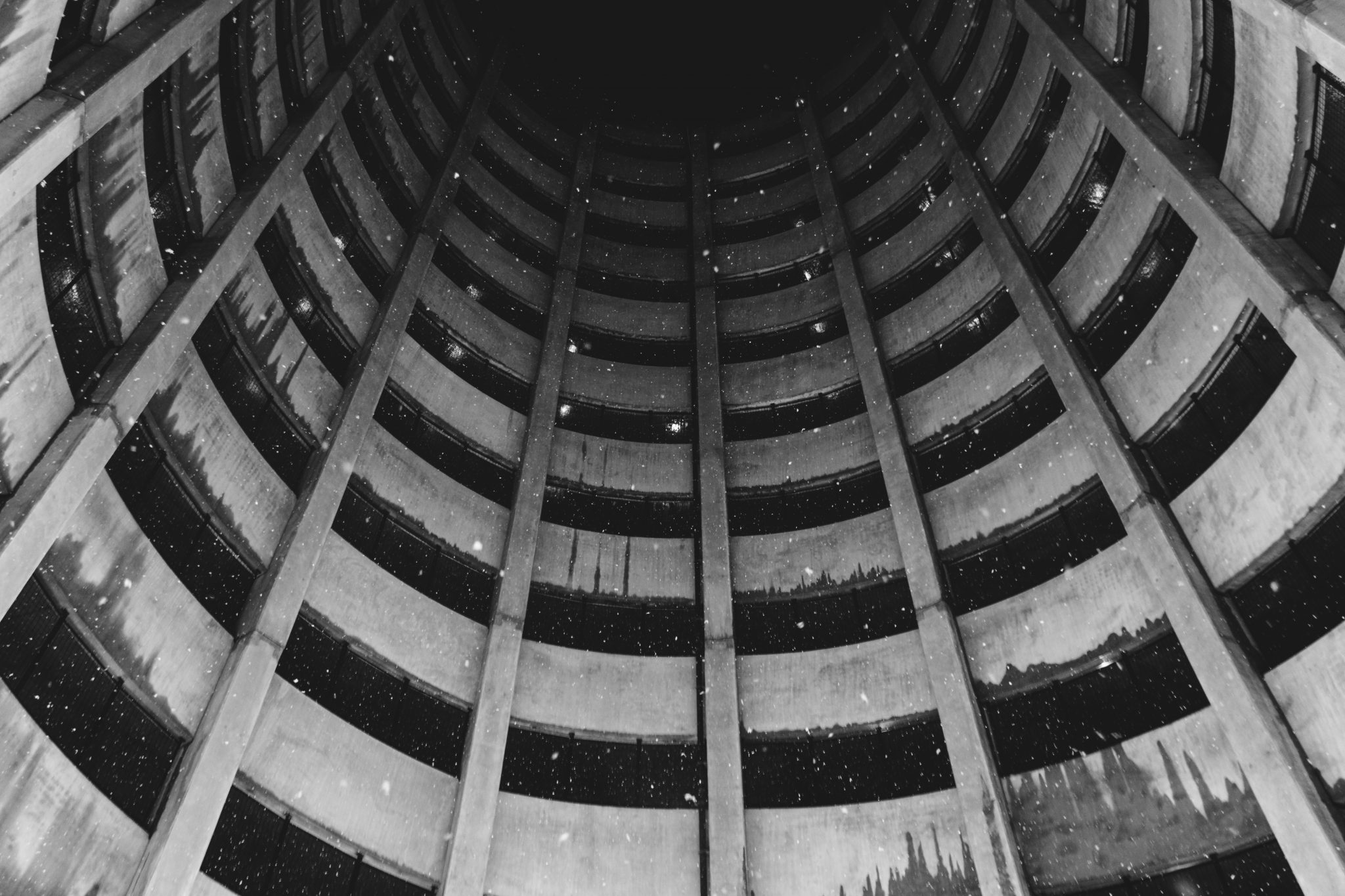 How Lean Marketing Helps You Avoid The No. 1 Reason For Startup Failure

Is it lack of funding, rogue CTO’s or malfunctioning apps? No, the no. 1 reason for startup failure is no market demand.

101 Silicon Valley startups confessed the reasons of their failure to CB Insights in 2014. With 42% the biggest reason was by far lack of market need. Nobody simply wanted the product. By now, this is well-known among startup founders and accelerators. But what are ways to prevent this pitfall?

Mr Yossi Shavit, consultant to startups multinationals and investors for over a decade at Yozma Consultancy, was very clear on this. “Talk to users and be ready to pivot several times”, he proclaimed during Startup Thailand 2017 on 7 July 2017. According to Mr Shavit, startups should pivot at least twice and some even say 5 times before a successful product can be built.

The difficulty is then not the pivoting itself (if your team is open to change at least), but knowing when to change the product and in what direction. From my experience of working with startups in Berlin and Bangkok, startups are so excited about their product that they go into stealth mode.

Meaning they retreat from the world into their dark development cave and never even ask users what they are willing to pay for. Once they emerge, most of the money has been spent and it’s too late to change the features of the product.

Lean Marketing, because it works together with product development, prevents ending up with a product nobody wants. Depending on your product (or idea), you can reach out to potential customers in a number of ways.

For example, by releasing a closed beta version to get initial feedback, ask email subscribers about their problems in your area and set up a stand at a fair where visitors can test your product. Have a look at some other examples of pre-launch outreach here.

Lean Marketing has three aspects that make it especially suitable for testing the waters compared to traditional marketing. First of all, it’s data-driven meaning you can not just ask people what they want but actually, test and measure what they do. It wouldn’t be the first time when people do the complete opposite of what they say.

Because Lean Marketing works with product development you don’t have to wait till after launching the product before conducting marketing. Marketing is not just advertisement anymore; anything reaching and getting a response from your target audience is marketing. This is hugely enhanced by fast, cheap and direct ways of reaching potential customers online.

Questions? Let us know at info[at]theleanmarketingcollective[.]com.